Whilce On A Shirt 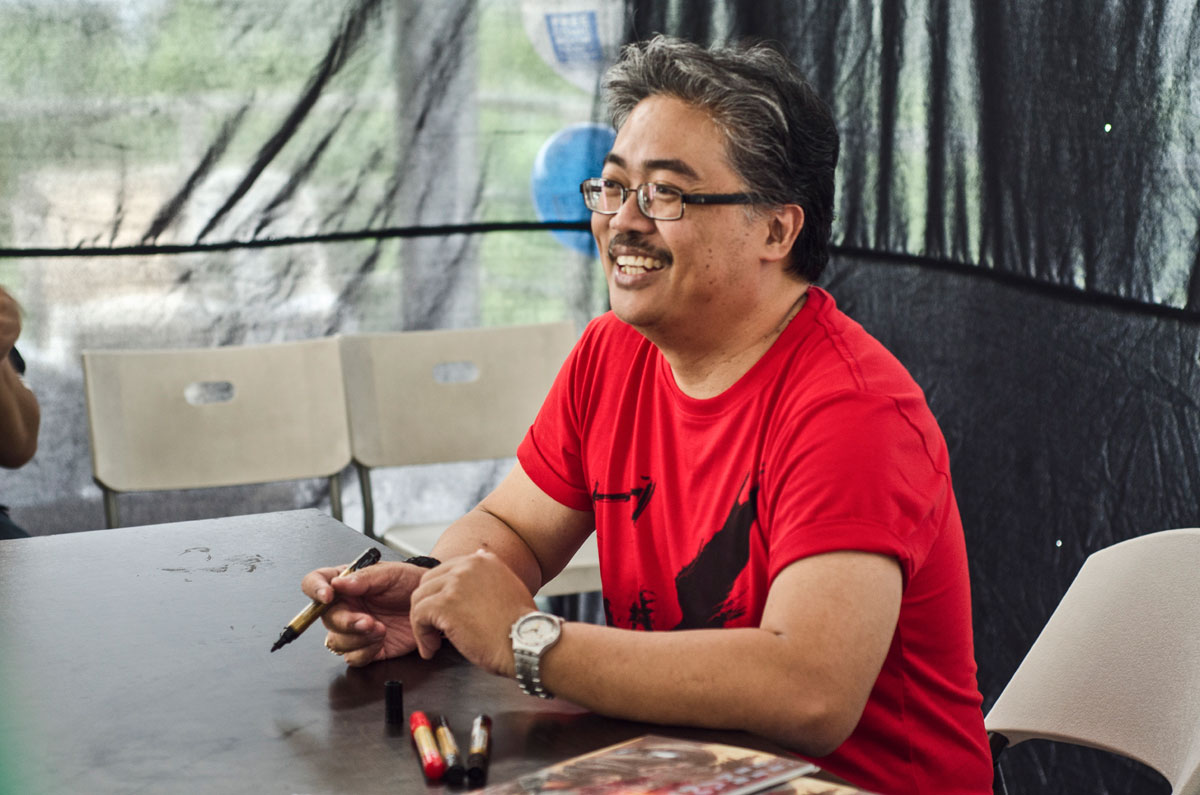 Known for his work in graphic novels The Punisher, Iron Man, and Spawn just to name a few, Whilce is also the co-founder of Image Comics which includes popular series The Walking Dead, Haunt, and Savage Dragon. And to his fans delight, Whilce did a special signing of his works during the recent Free Comic Book Day. 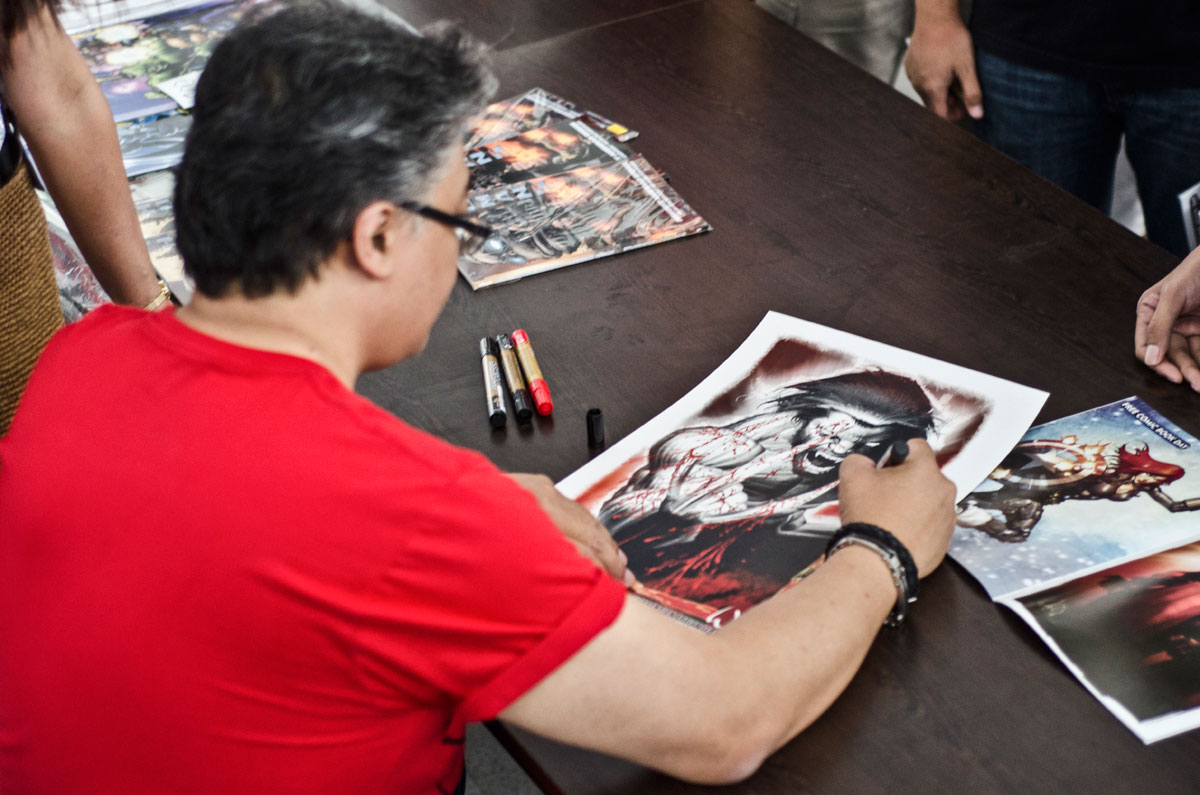 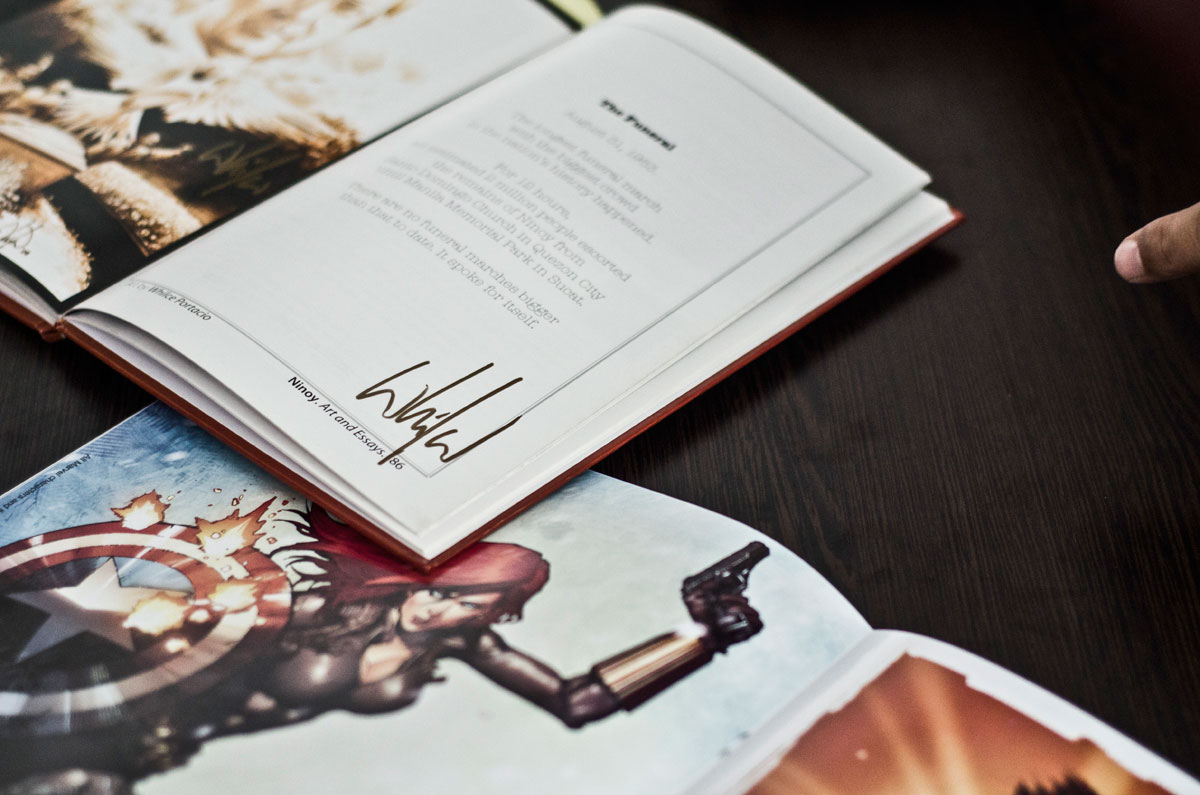 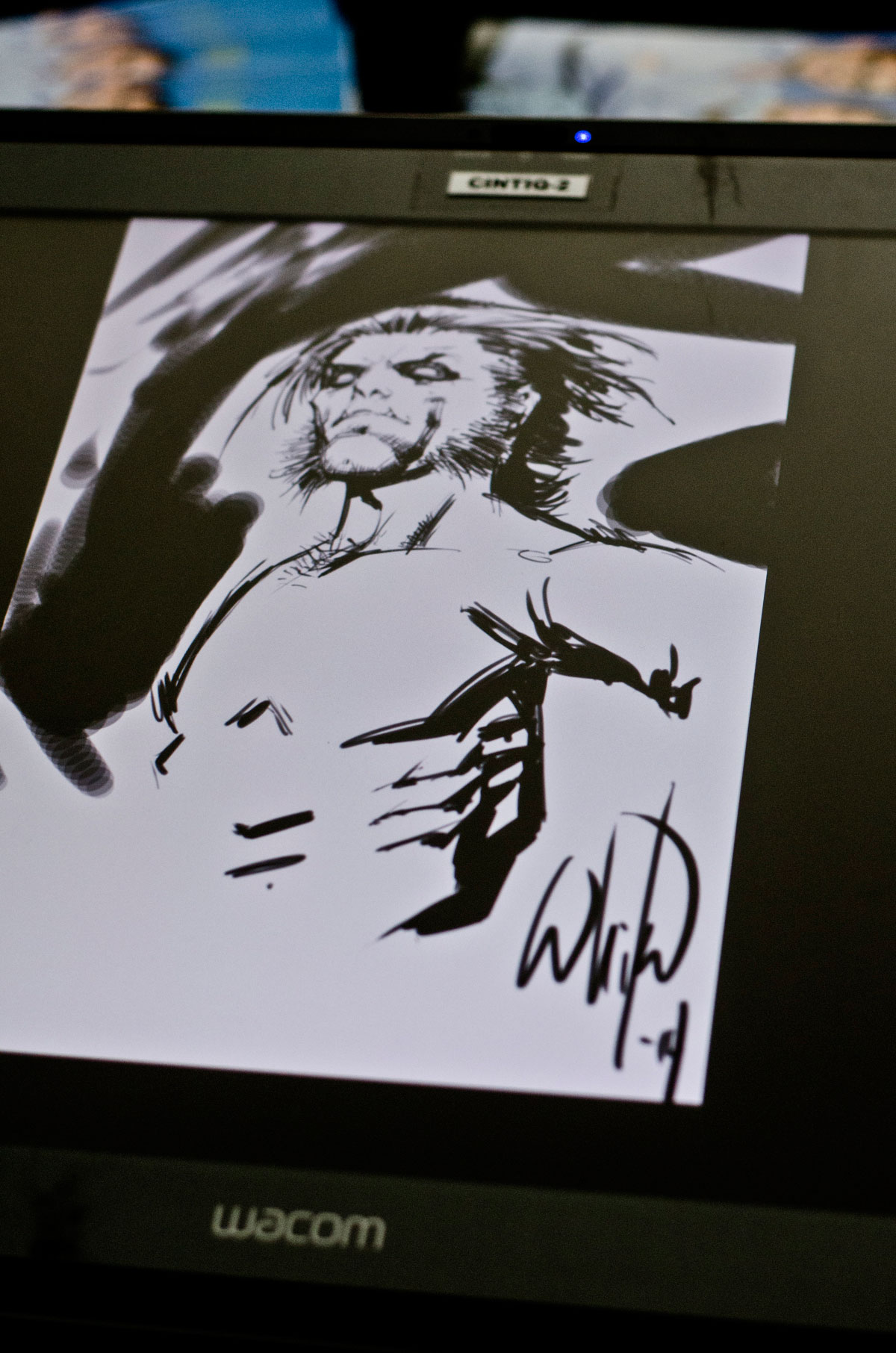 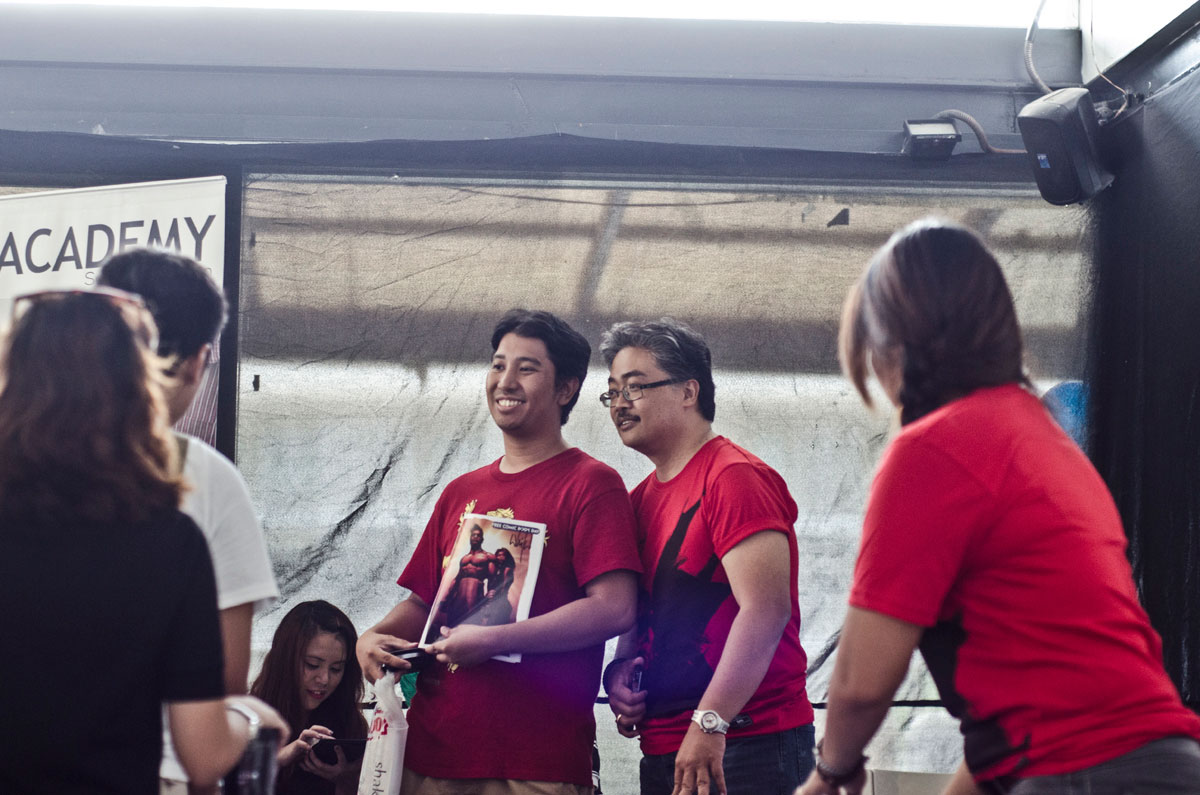 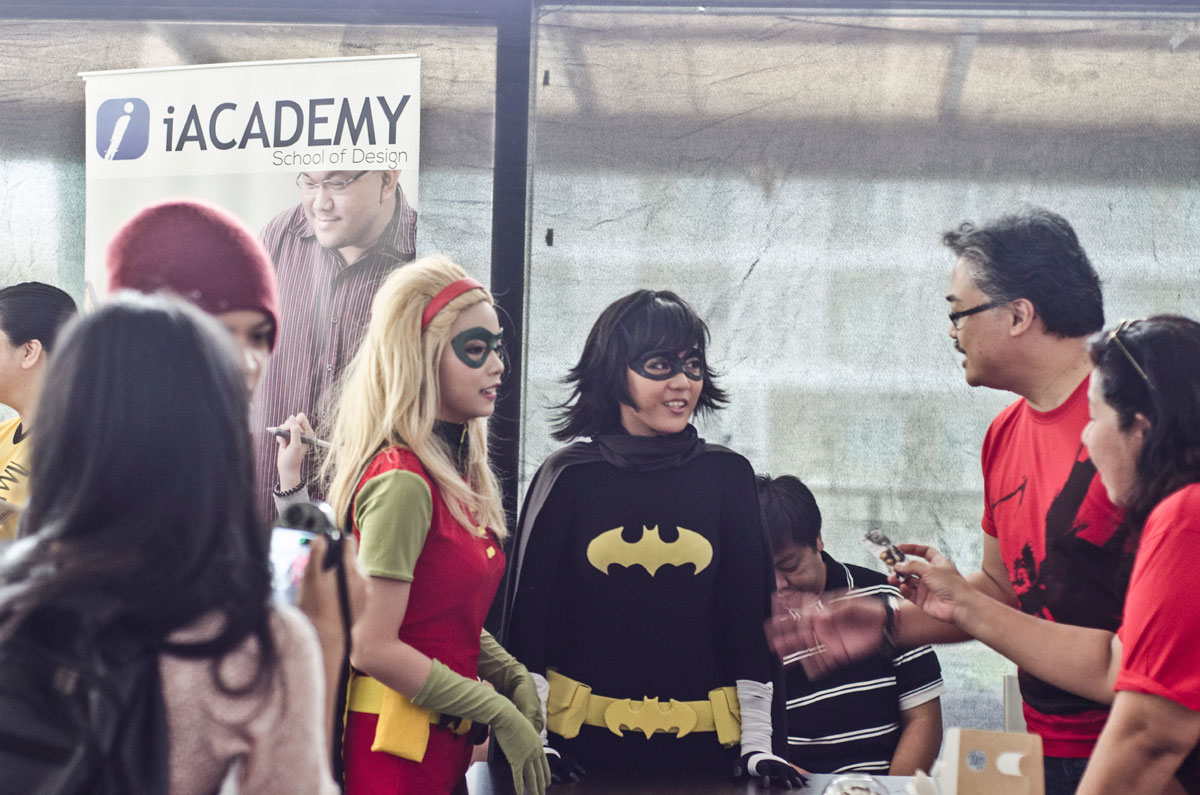 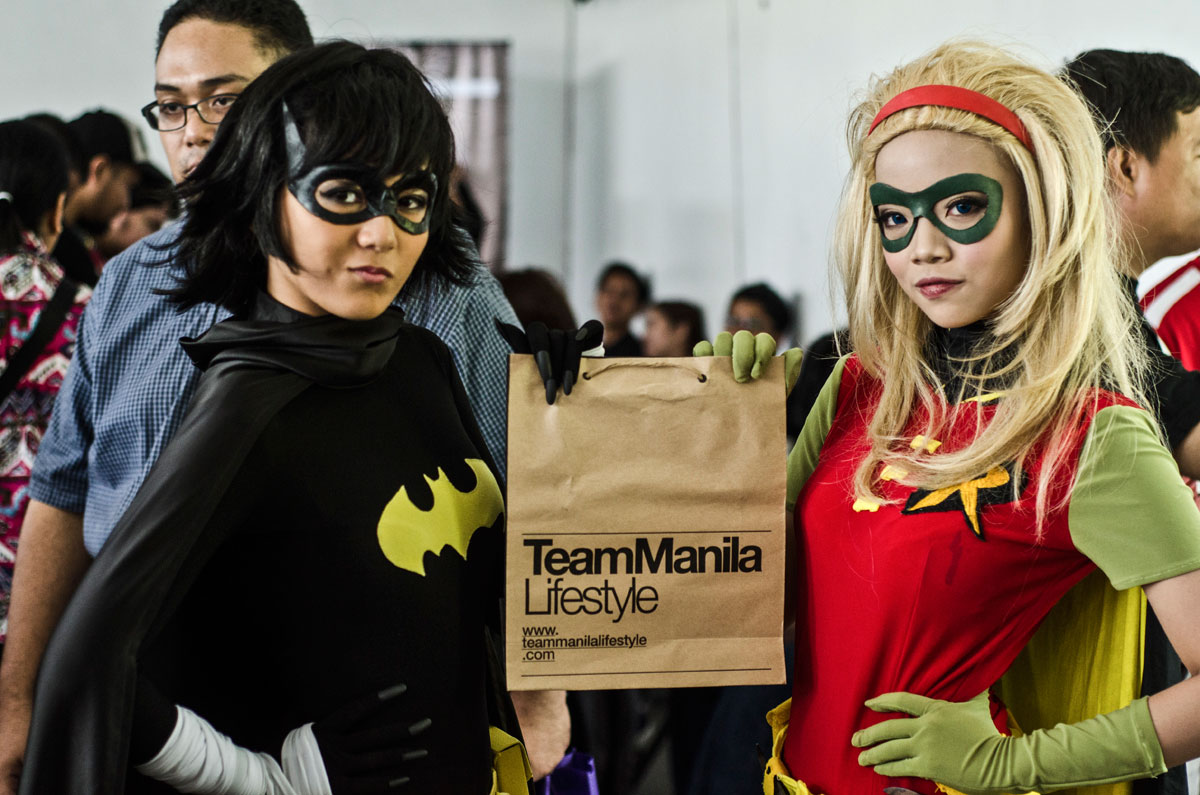 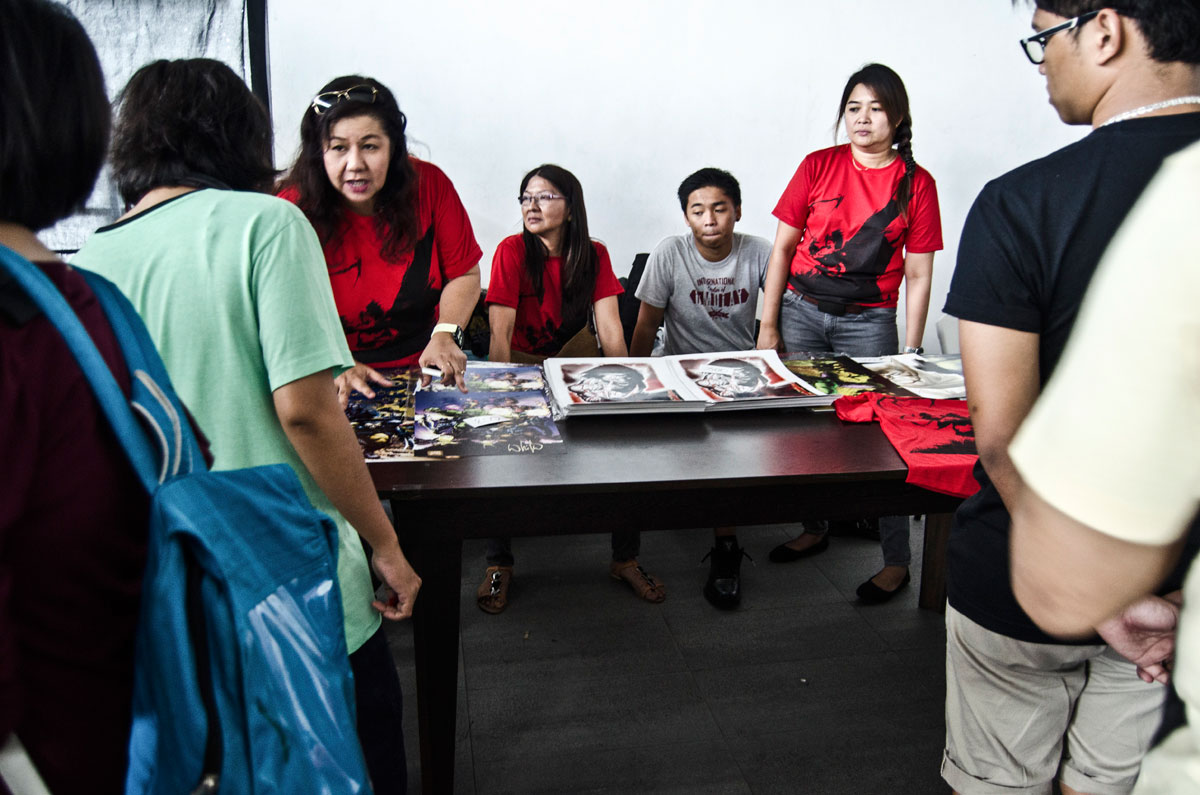 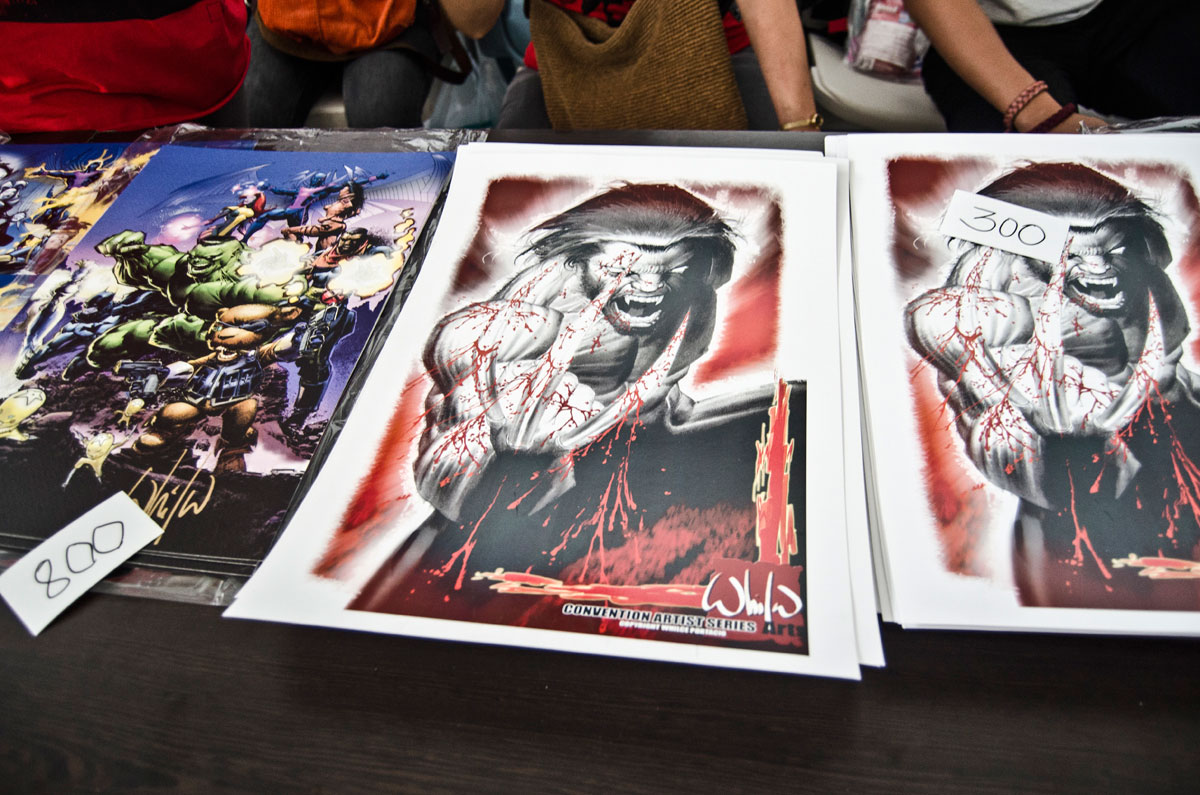 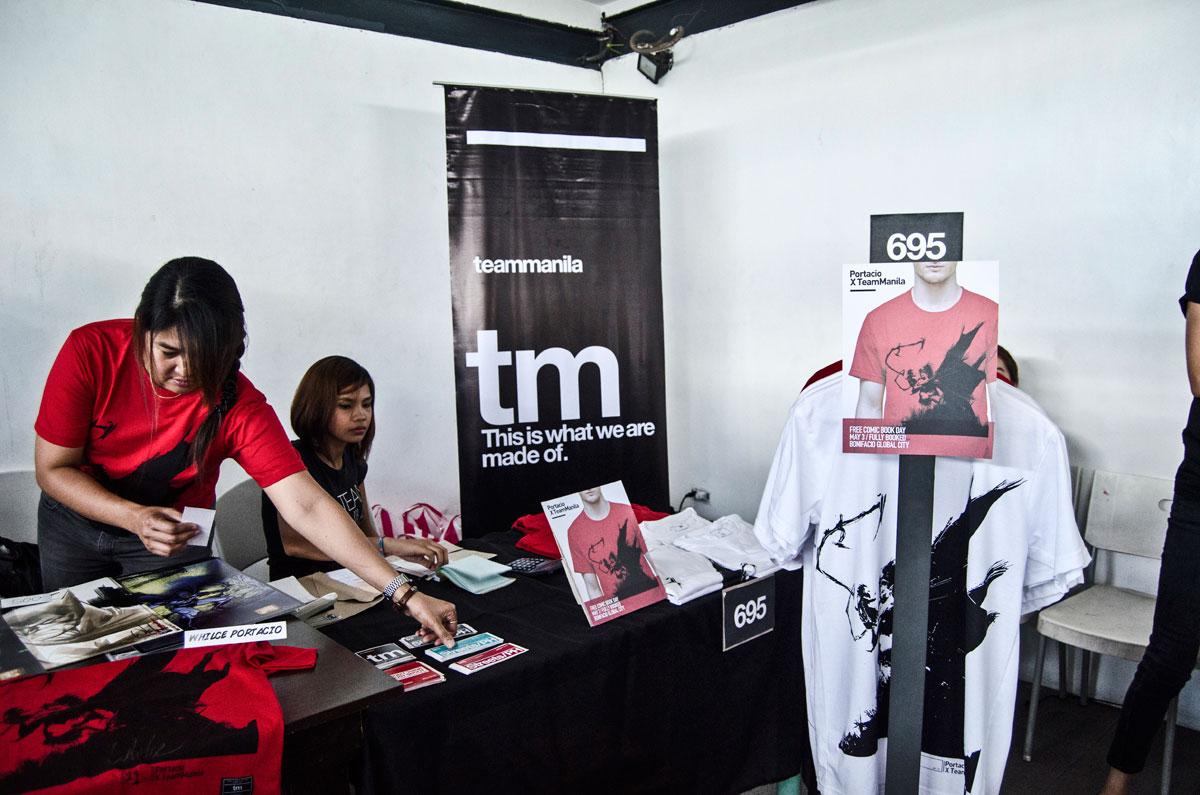 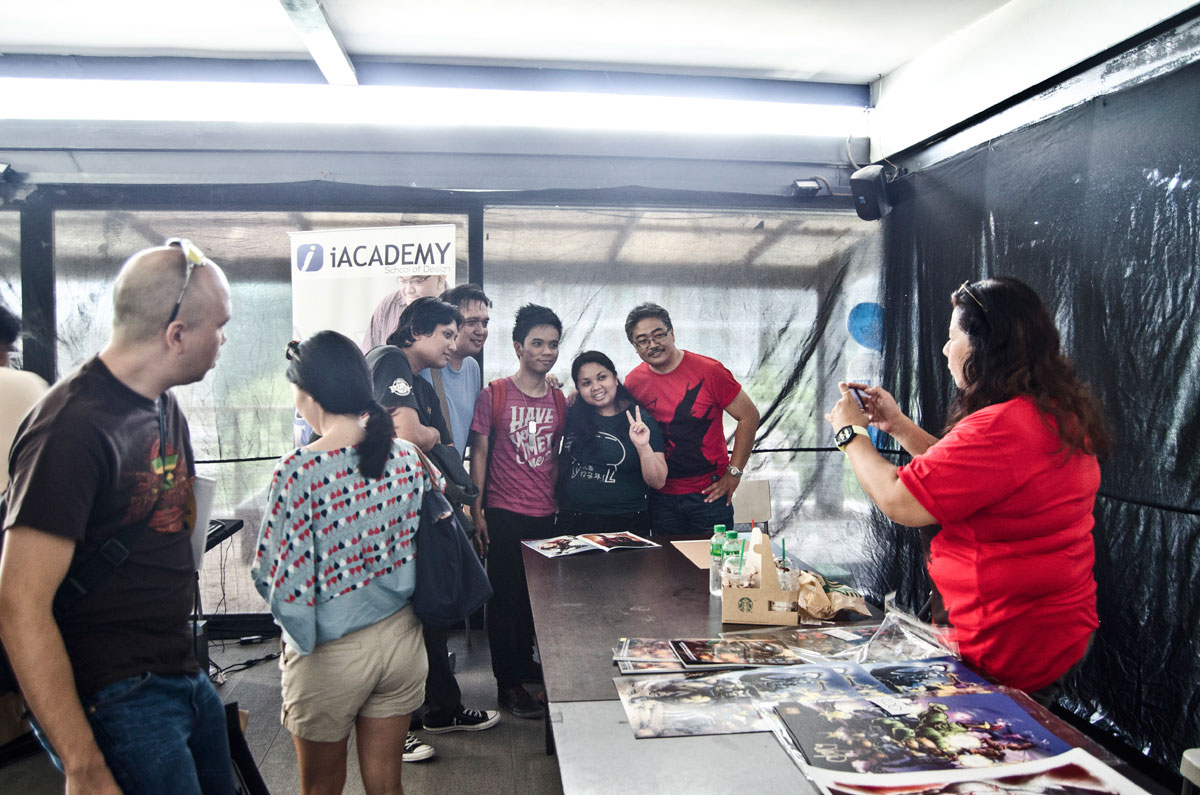 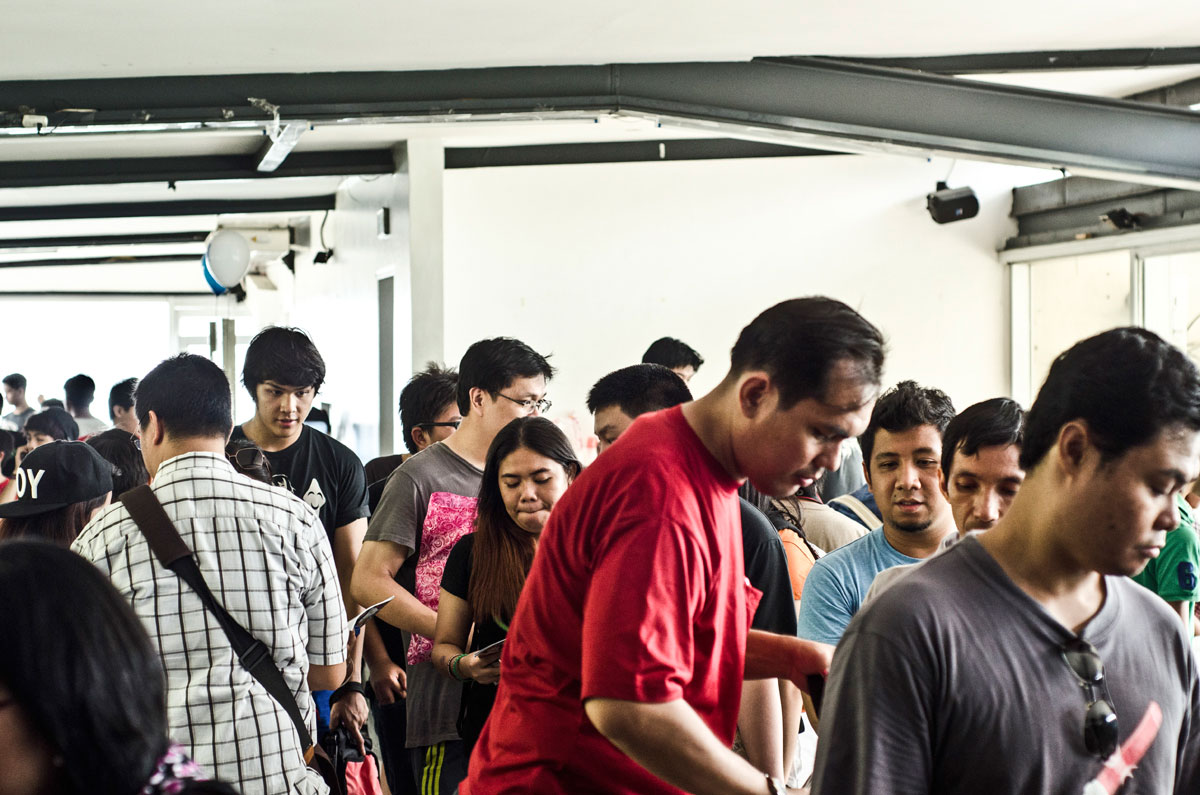 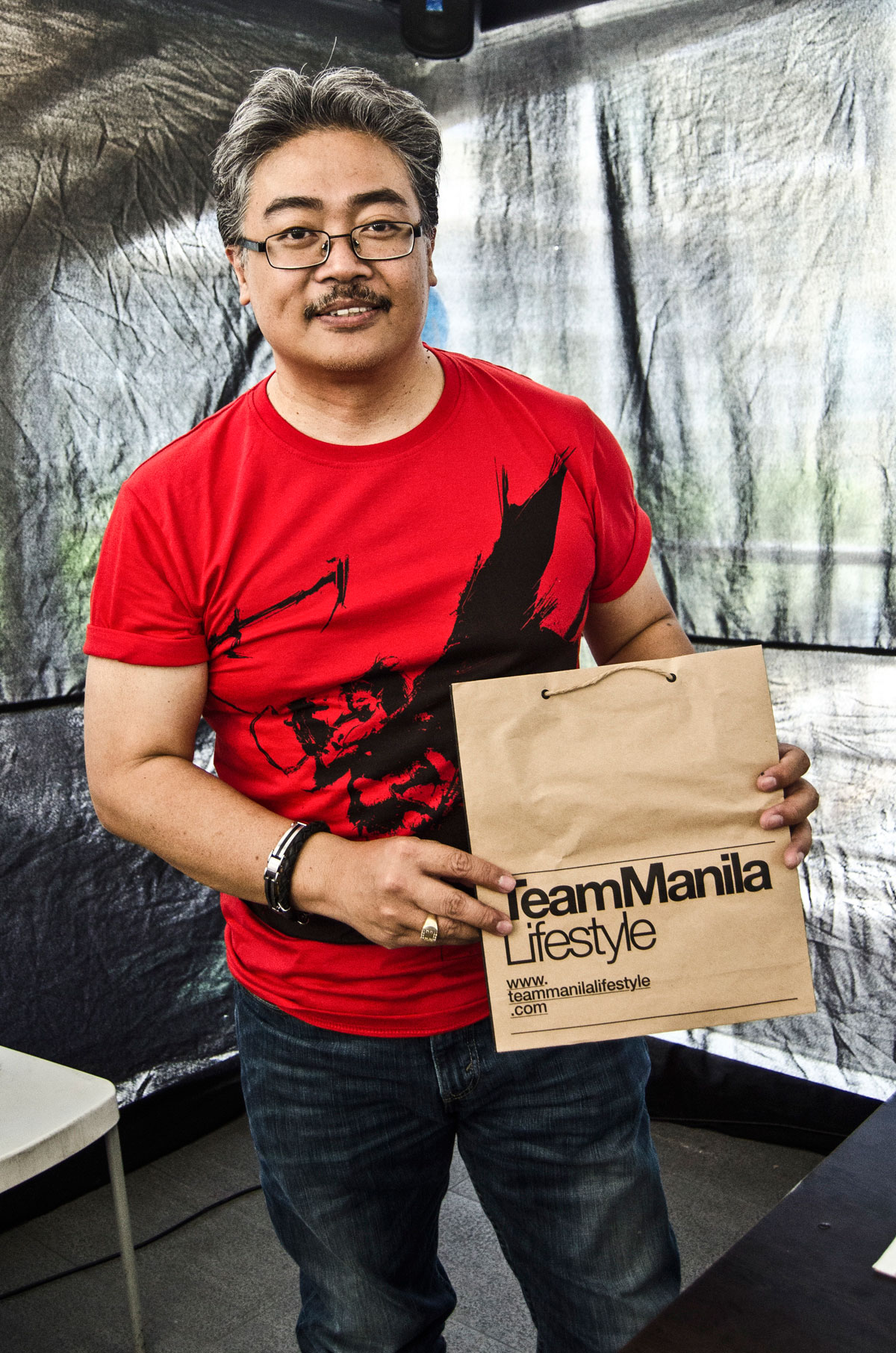 Aside from this was also the release of the Portacio x TeamManila shirt collaboration which features Whilce’s illustration printed in red and black. Limited to 70 pieces only, each shirt was signed by Whilce himself – definitely a collectible for every comic book aficionado! 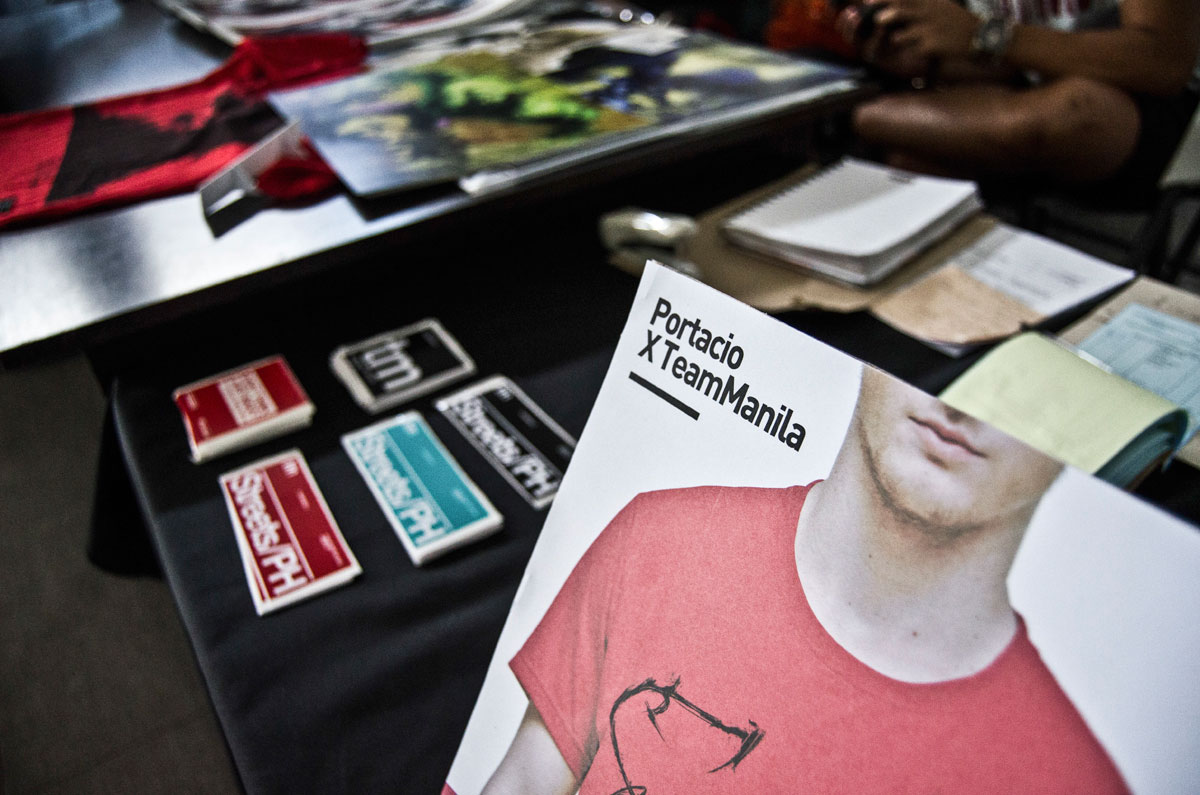 Better get your Portacio x TeamManila shirt before it runs out! Head on to TeamManila Trinoma and SM North Edsa for this hot off the comic book press release. See you at the stores!