Founded by Filipino patriots Andres Bonifacio, Teodoro Plata, and Ladislao Diwa, The KKK (Kataas-taasan, Kagalanggalangang Katipunan ng mga Anak ng Bayan) is the country’s most historic revolutionary society that gave way to an outbreak against the Spanish occupation in 1892.

123 years after, the Katipunan continues to teach lessons from the past and is applied to the youth’s cultural upbringing today. A new breed of revolution, outspoken and progressive for the future – that is the inspiration behind TeamManila’s Katipunan collection.

A new line of t-shirts that features the Katipunan and the new generation’s revolution are seen in five designs – the Kartilya ng Katipunan, Katipunan Fight, and Laban ni Boni tees showcase our heroes long battle towards freedom and justice. And as we believe that the youth is bridge to a better country, the Youth Revolution and Kabataan Leads shirts feature the statement “Kapag ang Kabataan ay Namuno Susunod ang mga Pinuno” which account to the youth’s potential as future leaders. 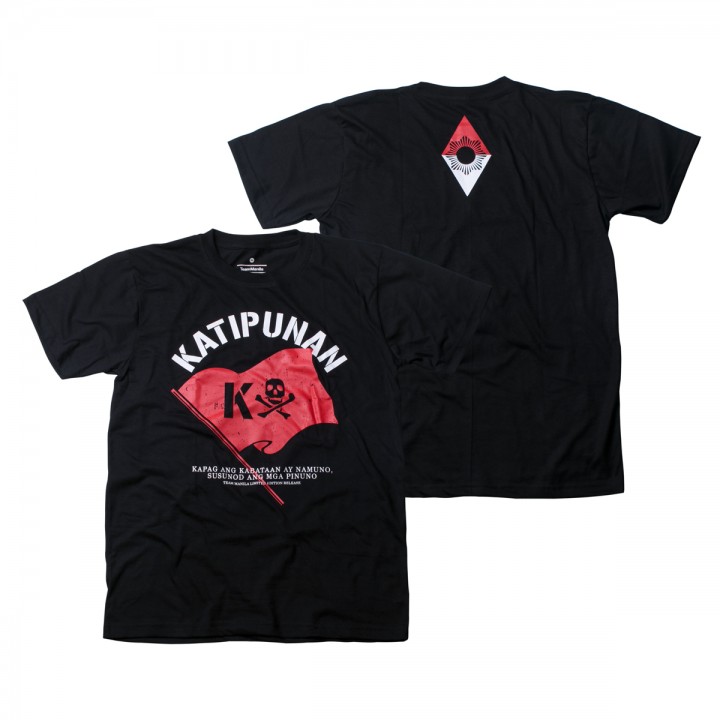 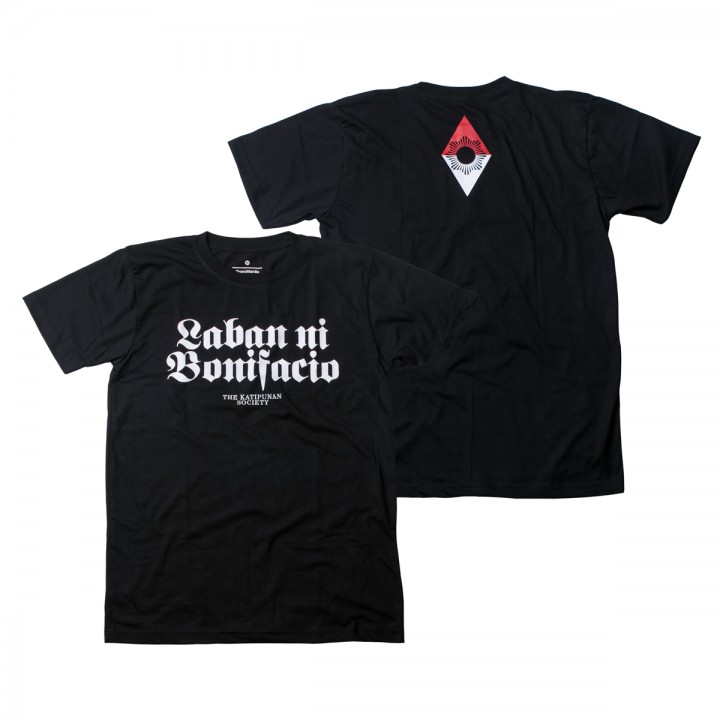 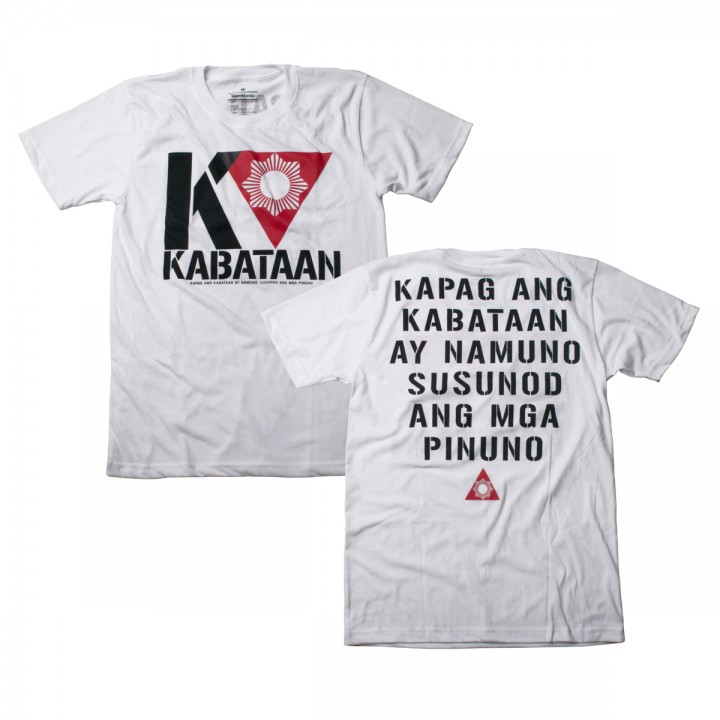 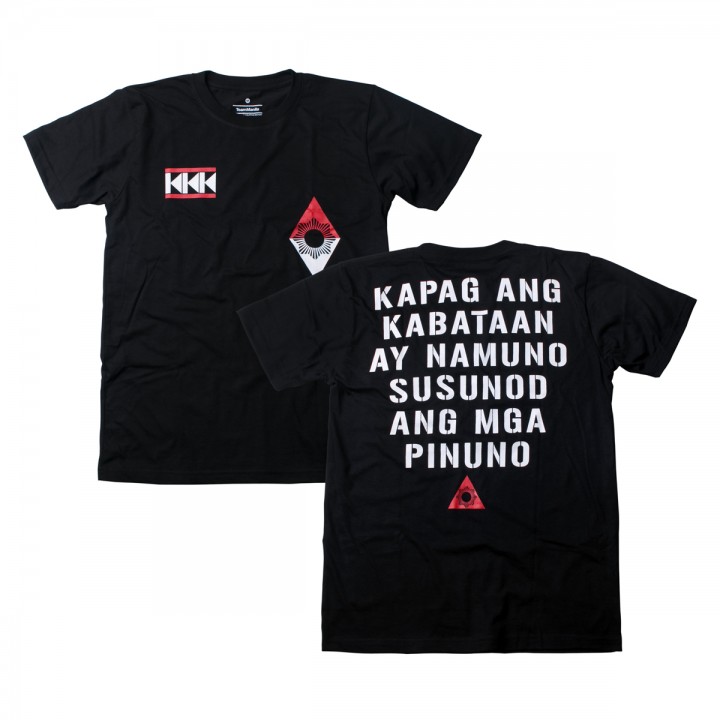 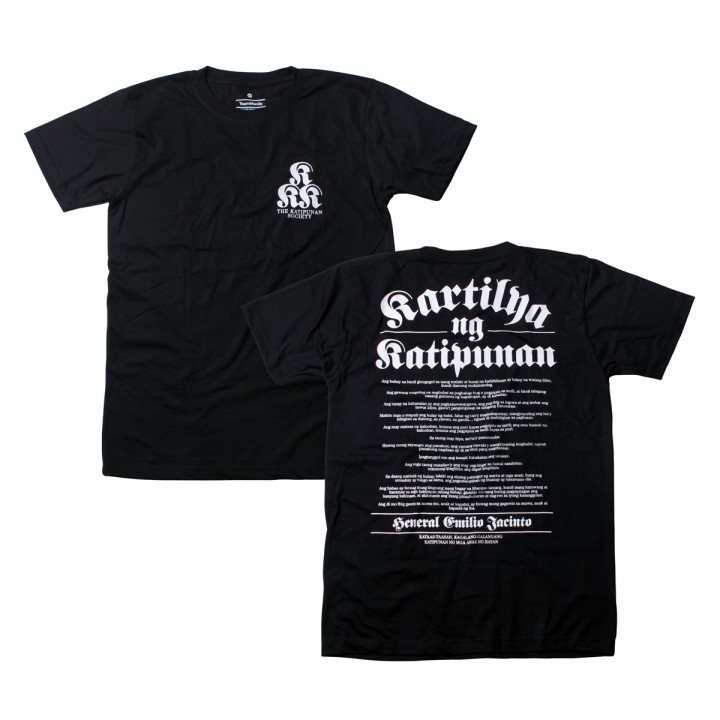 Forward for a better generation, show your appreciation to the Katipunan with this collection. Grab them now available at TeamManila Trinoma, SM North EDSA, and SM Mall of Asia.