Many have been said about Philippine National Hero, Jose Rizal. Born to Francisco Rizal Mercado and Teodora Alonso in June 19, 1861, Jose Protasio Mercado Rizal y Alonzo Realonda (whew), is widely known as the Filipino who fought against the Spanish rule. The author of novels Noli Me Tangere and El Filibusterismo, Rizal was executed by the Spanish army on 1896.

These facts are familiar to most and have been recalled in history a million times. But today as we celebrate Rizal’s 154th birthday, we give you 10 obscure facts about our hero. Educational and definitely full of curiosity, read on below. 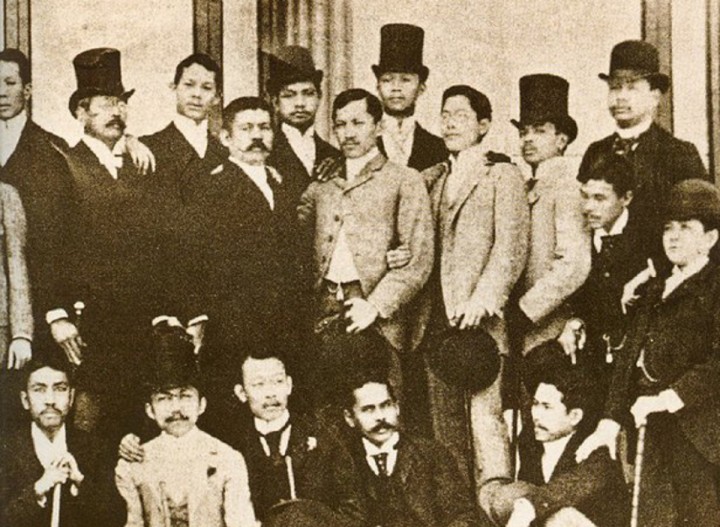 Rizal in Madrid. Photo via bayaniart.com.

1. Rizal had a third, unfinished novel.

Known to historians as “Makamisa,” this unfinished work was started by Rizal while in Hong Kong in 1892.

A few moments before he was shot, Rizal murmured the Latin words “Consummatum Est” which means “It is finished” in English.

A novelist, ophthalmologist, sculptor, educator, farmer, and historian among many other titles, Rizal had one weakness and that was singing.

4. Rizal was a linguist.

He travelled the world and became fluent in 22 languages. The strangest among them are most probably the Sanskrit and Catalan. 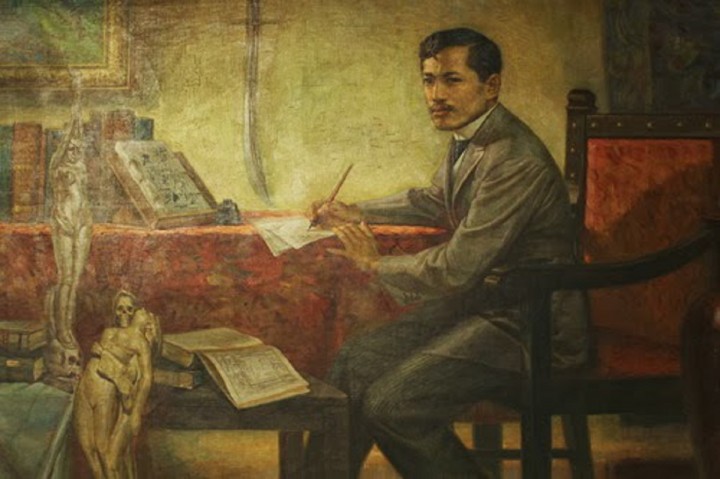 Rizal the linguist. Photo via whatmichaellikes.com.

Rizal didn’t spend too much and lived with a P50 per month allowance while in Madrid. When he was home in Laguna, he would spend just P35.

Rizal enjoyed the salted dried fish with rice and poached eggs every morning. He also ate a lot of fruits. Lanzones and mangoes were his favourites.

The letter was for Leonor Valenzuela, Rizal’s lover before he left for Spain. The said letter could only be read over a lamp or candle.

8. Rizal had an Austrian best friend.

Segunda Katigbak, a sister of his friend Mariano Katigbak, was Rizal’s first romance. They met in Trozo, Manila.

Francisco Rizal Y Bracken was the name of Rizal’s son with his last and greatest love, Josephine Bracken. The boy died after birth. 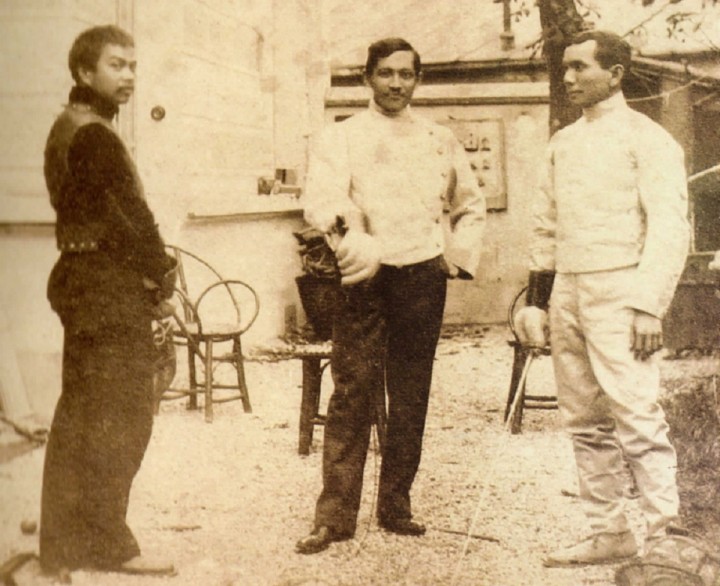 Rizal with friends. Photo via positivelyfilipino.com

Maligayang Kaarawan, Rizal! Are you celebrating the same birthday as our Philippine Hero? Then head over to TeamManila SM Mall of Asia, SM North Edsa, Rockwell or Trinoma and receive a special gift from us. First five celebrants with a valid ID will receive a surprise.