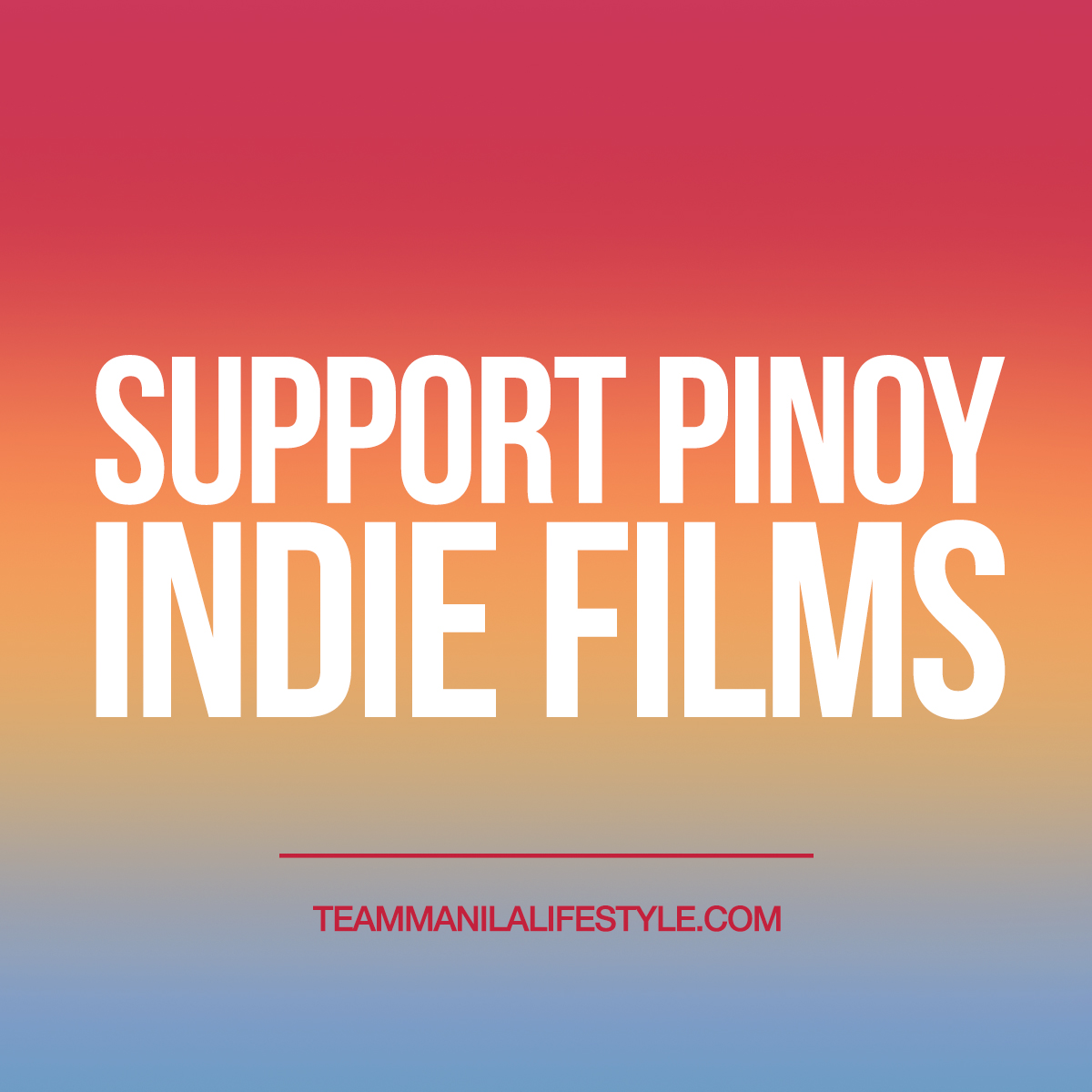 We’ve heard a number of sound bites and reactions especially on social media and from the movie industry but the decision is unanimous and final. Making it to the cut for the 42nd Metro Manila Film Festival, here are the films completing the Magic 8:

Oro by Alvin Yapan (yet to be released)

Removing commercial viability, the criteria set by the executive committee are 40% for good story & audience appeal, 40% for cinematic attributes and technical aspect, 10% for global appeal and 10% for Filipino sensibility.

Meanwhile, traditional entries Super Parental Guardians, Enteng Kabisote 10 and the Abangers and Mano Po 7: Chinoy will not be part of the annual holiday film festival.